These exams are offered at chiropractic colleges in the United States and some international locations.

This exam is offered at chiropractic colleges in the United States.

Part IV: Examinees are asked to perform assessments similar to those they might encounter in practice.

Examinees typically take the NBCE Part I, Part II, Part III and Part IV exams before graduating from chiropractic college. Exam scores are made available to licensing authorities within and outside the United States. In the U.S., all 50 states either accept or require candidates to pass NBCE exams Parts I, II, III, and IV for licensure.

These exams are offered at Prometric Testing Centers throughout North America.

Special Purposes Examination for Chiropractic (SPEC): An assessment tool in the area of clinical competency.

Nutrition: An assessment of clinical nutrition knowledge developed jointly by the Chiropractic Board of Clinical Nutrition (CBCN) and the National Board of Chiropractic Examiners (NBCE).

Florida Chiropractic Laws and Rules Exam: Required for licensure candidates in the state of Florida.

The Oregon Exams: Two additional exams are required for licensure candidates in the state of Oregon including the Obstetrics, Gynecology and Genitourinary Examination (OGG) and the Minor Surgery and Proctology Examination (MSP).

DABCI: The American Board of Chiropractic Internists written exam is one of the requirements for completing a diplomate degree.

CCAT: Provides the prospective student and his/her chiropractic college with measures of ability in mathematics, biology, chemistry, and physics. 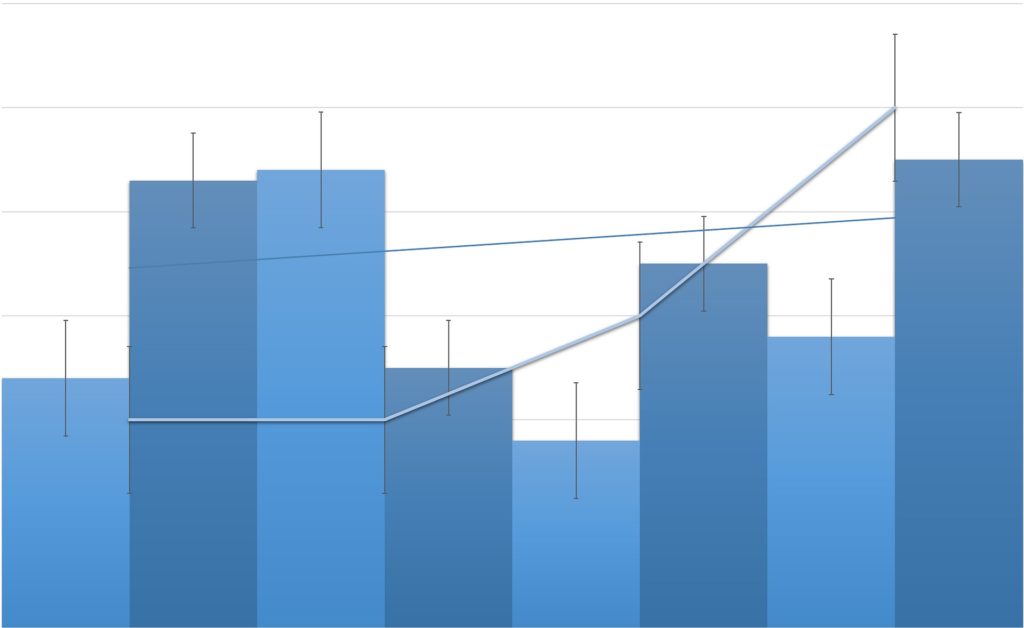 The NBCE administered Part IV in May and November.

Examinees who took Parts I, II, III, and Physiotherapy in 2021

Examinees who took Part IV in 2019